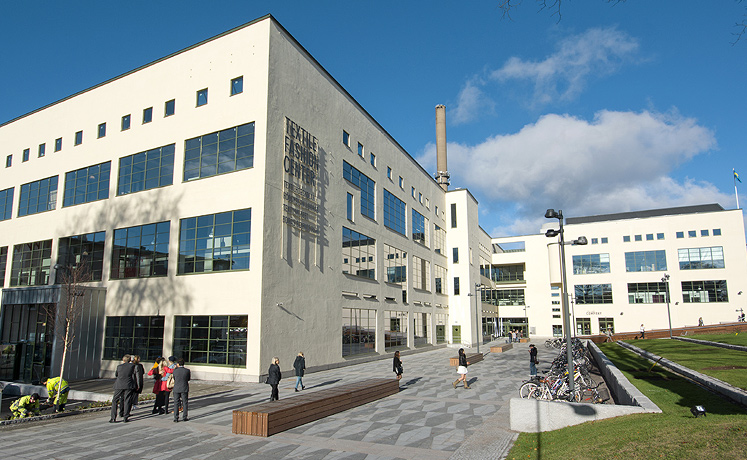 When Kanico created a new district in the town of Borås, they chose TTM to supply shunt units for the HVAC systems. The area is called Simonsland and contains 60,000 m2 of buildings. The first stage of 37,000 m2 is complete and construction is now continuing with more commercial premises and housing.
The HVAC installation initially caused many problems. Actuators and valves refused to work and had to be fixed under warranty, but TTM took responsibility throughout (and a little more besides), and remedied, replaced and improved problematic components.
“TTM were consistently responsive and solution-oriented, and they deserve a great deal of credit for that,” says Anders Larsson, Kanico’s service manager.
The selected shunt units were Shuntopac Dynamic, with pressure independent control valves. An ingenious solution that controls flow and temperature more carefully and effectively, but where precise, dynamic valves require clean system fluids. Contaminated fluids with particles from waste products, dirt from pipe installation or magnetite from corrosion attacks have a devastating effect on the small apertures in dynamic valves.
As well as rectifying actuators and valve inserts, TTM got to the heart of the problem and installed a NoXygen degasser with magnetite filter. Modern valves, highly efficient pumps and heat exchangers are sensitive to waste products, corrosion particles and gases that lead to functional disruptions and lower energy efficiency and cause corrosion in systems and system components.
Following filtration and degassing, the Shuntopac Dynamic shunt units began working as planned and controlling the system quickly and precisely. The dynamic shunt units now enabled the right flow and temperature.
“Now I’m going to do a test,” says Larsson, explaining that he intends to run the MAG filter with a new filter cartridge for 10 days and then check it to see if the system fluid is clean and clear, or if it is still generating magnetite.

“We’ve had a really good collaboration with TTM in this project and in the future I’m always going to Nox the water – in other words to both degas and filter new systems. It really is necessary to get the system fluid clean and to make the system components work,” says Larsson. 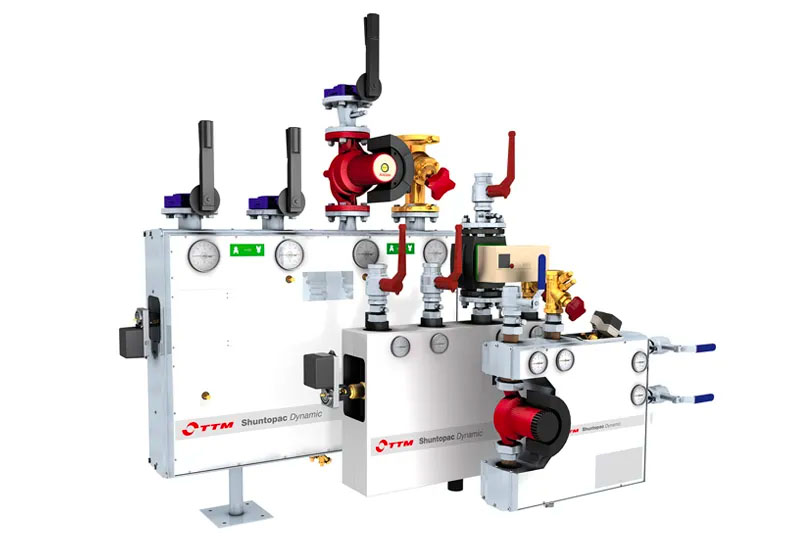