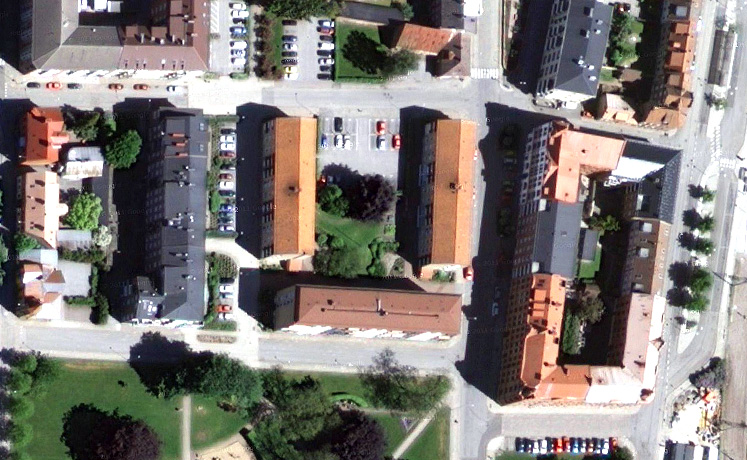 The HSB housing cooperative Brf Bryggaren in Eslöv had problems with gases in the system fluid in its heating pipes. Previously, both degassers and the addition of chemicals to the fluid had been tried in order to prevent corrosion and operational disruptions.

TTM Energiprodukter’s product manager, Per-Olof Illerstam, was called in to carry out an inspection of the system and an analysis of the system fluid. And he found that it wasn’t in a good state.
Per-Olof discover that the existing degasser was faulty and had failed to reduce the oxygen level sufficiently. The system had leaked and must continuously be topped up with new water (which added new gas). The chemicals, which had been added with the best of intentions, had made the situation worse by creating high conductivity in the water, thus making the system even more sensitive to corrosion. They had been treating the symptoms rather than the cause.
Per-Olof recommended focusing on the cause: replacing the system fluid with water as soon as possible and installing a new NoXygen degasser with a higher capacity. The degasser creates gas-free, dead water. Dead water is an old HVAC industry expression. As much as 150 years ago, we understood the importance of degassing system water. Then, when open expansion was the rule, they heated the system water to immediately below boiling point to remove the gases that reduced both the efficiency and lifetime of heating system.
The modern technique involves using NoXygen to continuously boil off the gases in a vacuum to create a homogeneous technical fluid – dead water – that gives a gas-free system fluid.
Gases in the system fluid lead to corrosion and an impaired ability to transport energy, the fluid foaming in heat exchangers, pumps cavitating and noise and air pockets in radiators. In simple terms, the heating system doesn’t work well! Normal tap water contains oxygen levels up to 9 mg/l. Degassing eliminates the gases and produces dead water with an oxygen content of < 0.5 mg/l.
Per-Olof Illerstam was engaged to help the board of Brf Bryggaren disseminate knowledge about system fluids and how the association’s heating system could be improved. A few weeks later a new NoXygen was installed. Chemicals are no longer in use. The system works extremely well, produces a good indoor climate and saves energy. More HSB housing cooperatives are waiting to meet TTM’s product manager. Everyone is welcome! 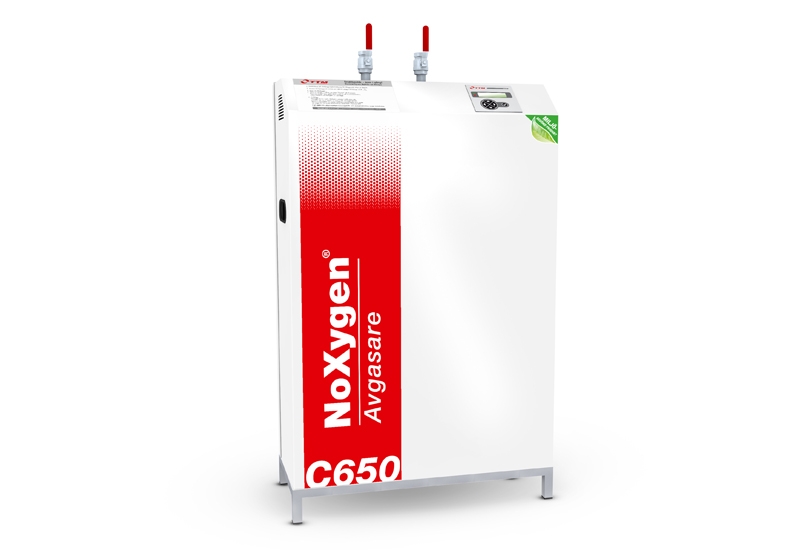